Everything You Need To Know Before Your Roof Replacement

Your roof stands between the exterior world and your valuable interior contents, serving as a barrier against rain, wind, hail, and debris.

With Christmas time soon upon us, you’ve probably considered putting up decorations or have at least seen some early outdoor displays in your local area.  Despite requiring some effort and time, Christmas displays are a fun way of embracing the festive season and can be a rewarding endeavour - particularly if your display stops passers-by in their tracks. To ensure your display is the best it can be, we’ve compiled some examples and useful things to consider before getting underway.

Roof Replacement: What Determines the Cost?

When getting a roof replacement it is sometimes difficult to determine where the overall costs come from.

As a result, it can be unsettling for homeowners to see the lump sum they owe without an explanation of why it costs that much. The truth is the costs can be attributed to a number of factors. Here are the 5 main elements influencing the costs of a roof replacement.

You know those few minutes just before you touch down from a flight? As you cruise closely down you get a fantastic view of the cities and town below. You’re treated to a jigsaw puzzle of colours and shapes, most of which are glistening roofs. It gives us pause to reflect on our industry over the years. We’ve seen roofs come and go; styles trend and others which endure the test of time over the decades. In this post we look at some of Australia’s most popular roofs.

How to keep pests at bay when entertaining outside

In the warmer months we all love to have an outdoor dinner party or lunchtime BBQ. But bringing our meal time out in the open also means opening up the opportunity for flies and mosquitoes and other pests to join the party, too. In this post, we share some tips and ideas to help you keep your outdoor entertainment area at home pest-free.

Avoiding vine damage to your home 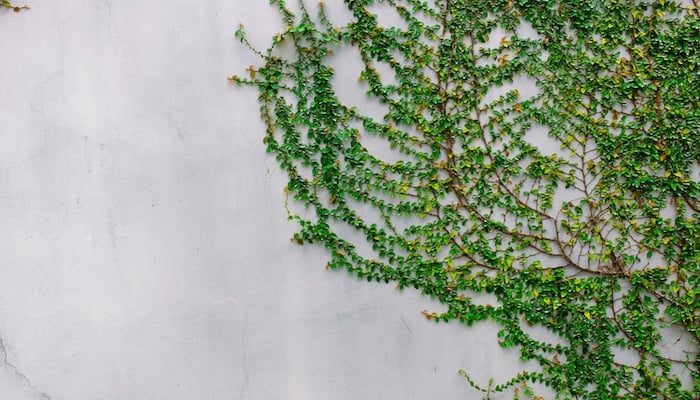 A charming vine-covered house…can it be done? Shade from a leafy vine will help keep temperatures down in the house during summer, but it also holds moisture when it rains and that can cause problems. Also, the inherent mechanics of the ways vines hold on and climb can damage the building.

Knowing when it's time for a commercial roof replacement

Over time, many businesses may need to replace their commercial roofs. While most commercial roofing systems are made for long-term use, many can develop problems well before their life expectancies. Issues can arise when a roof has been installed wrong, designed or manufactured incorrectly, or not properly maintained. Another reason can also be because of weather-related issues.

Asbestos was once commonly used as building material before the dangers to health were widely known. The material is made of naturally occurring fibrous silicate minerals made up of tiny fibres. It is strong and heat resistant, which is why it was widely used in a variety of different products such as roofing, cement sheets and pipes, and many others.

Since December 2003, asbestos and all products containing it have been banned – they can’t be imported, stored, supplied, sold, installed, used or reused. The ban, however, doesn’t extend to asbestos-containing products in existing installations such as asbestos roofing or sheeting. Australian homes built before 1990 may contain asbestos. In this post, we look at some of the most common health risks that can come from being exposed to asbestos. 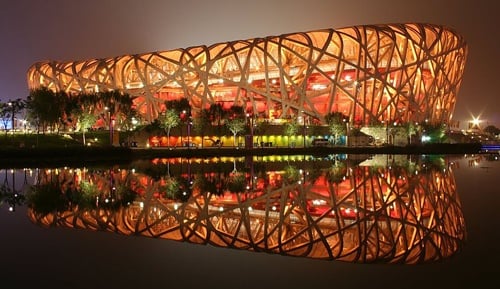 Has roofing ever captured your imagination like it has ours? Okay, so roofs might not always be something that comes to mind when you think of something awe-inspiring, but we think that after you’ve read this blog you might just change your mind.

Not sure what your plans are yet this Australia Day? Well before you make plans to head out, did you know you can have an awesome Australia Day right from the very comfort of your own home? If you’re not keen to navigate the waves of people at the beach or braving the crowds at the local community event, have no fear, this post will share with you some great at-home ideas to celebrate this special day.