Why have a Parapet Roof?

Many modern home designs with flat roofs also feature parapets - but parapet roofs aren't what you would call a modern design, they have actually been used for hundreds of years. Not sure what they are? Don’t worry, in this post we’ve got you covered with a brief introduction to Parapet roofs.

A parapet is sometimes called a parapetto (Italian), parapeto (Spanish), breastwork, orbrustwehr (German). All of these words have similar meanings—to guard or defend (parare) the chest or breast (petto from the Latin pectus—think of the pectoral region of your body). The original design and use of the parapet was as a battlement in a fortified structure.

The parapet is defined as an extension of the wall at the edge of a roof, terrace, balcony, walkway or other structure. 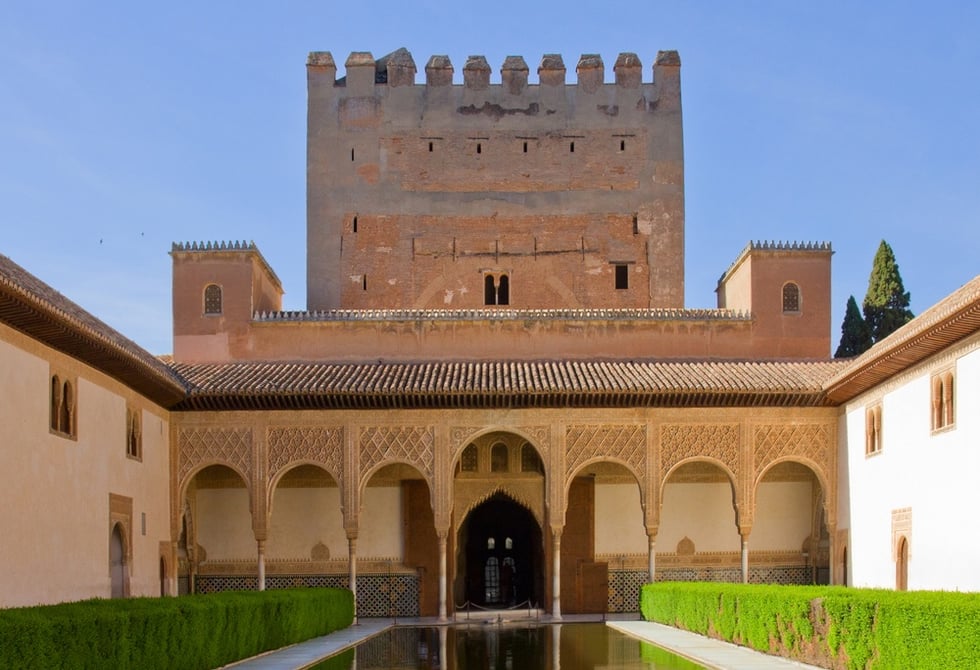 Parapets can be both a safety feature, designed to stop falls from the edge of the roof, and also a constructional and stylistic feature - a large percentage of flat roofs also feature a parapet of some height. Parapets often go unnoticed on modern houses, as they can appear as the line of a flat roof.

Why have a parapet roof?

If you're thinking of roof restoration or roof replacement for a flat roof, then these are some of the advantages of having parapets:

Parapet walls are often subjected to strong rain, wind, hail and other harsh weather elements. To make them less vulnerable to water and thermal issues, parapet capping and roof flashing should be added. You want your capping to be robust yet attractive, fitting to the style of the parapet and the entire building.

Colorbond have a great selection of parapet capping and roof flashing options.