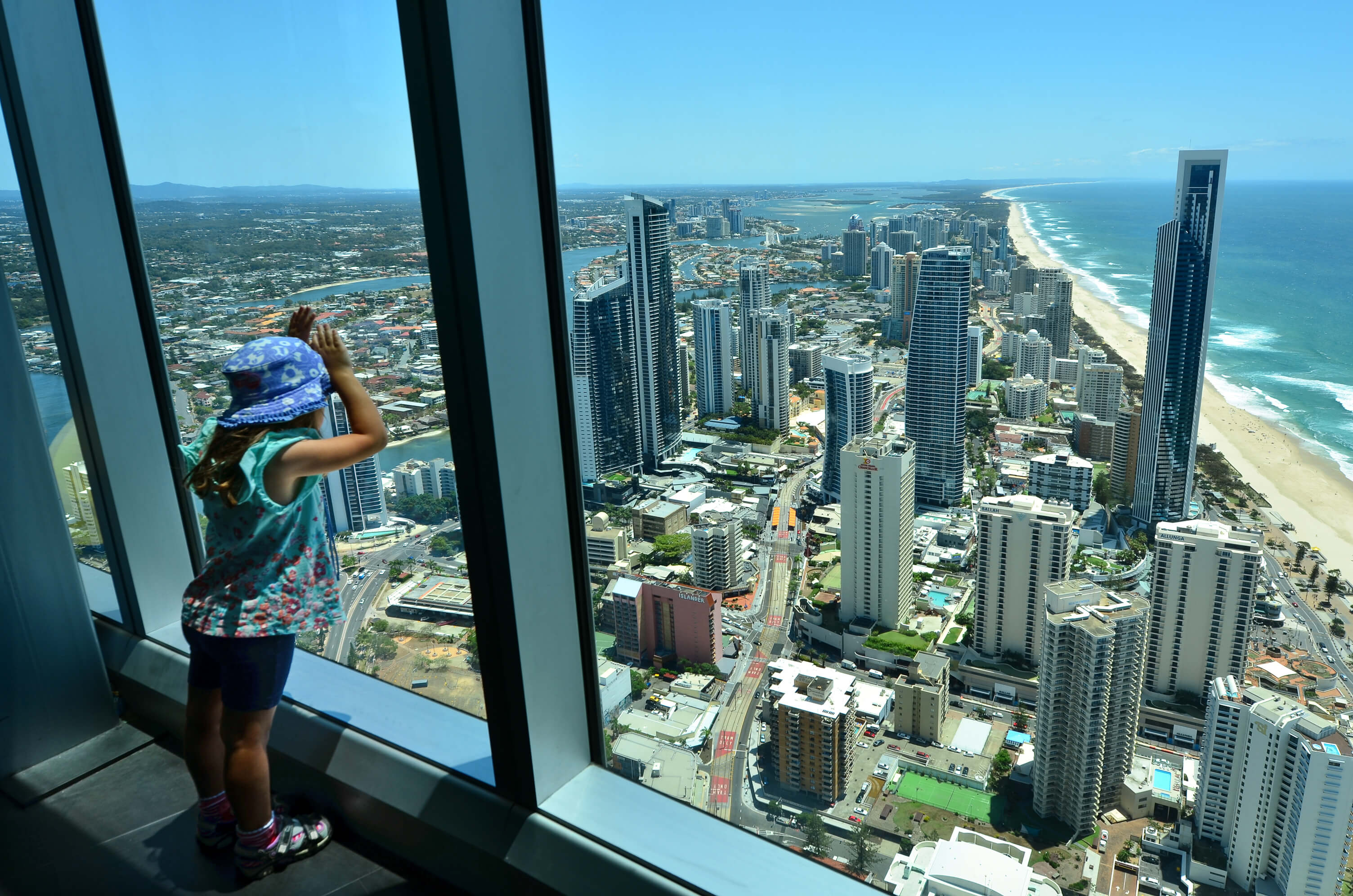 The Best Rooftop Views In Australia

If there’s a great view to be enjoyed from a rooftop in Australia, you can bet it has a bar attached to it. And you can also bet the view contains an impressive city or water view or perhaps a bit of both.

Read on to explore some of the best rooftop views in Australia.

The Sydney Tower has been around since 1974 and is the second tallest building in Australia with the Q1 on the Gold Coast being the tallest. The breathtaking outdoor tour on the rooftop has been hugely popular. It offers uninterrupted views of Sydney and its metropolis in every direction from the highest structure in the city.

The Gold Coast boasts one of the most amazing beaches in the world and a skyline that rivals many cities. It also boasts Australia’s only beachside observation deck. Skypoint Observation Deck is the enclosed rooftop of the 230 metre high Q1 building which is the tallest building in Australia. Visitors can enjoy 360 degree views from the surf to the hinterland.

Naked in the Sky - Melbourne

Situated in the inner city suburb of Fitzroy in Melbourne is Naked in the Sky. While the car and restaurant are well known for amazing flavours it’s the rooftop terrace view that is most impressive. Including all-encompassing sights around Fitzroy and the CBD. Some say it offers the best views in the cities north.

West is a beachside bar in Adelaide with a rooftop view like no other. The sweeping views over Henley Beach are something to experience. It is the perfect spot to relax your mind and body and soak up the ocean atmosphere.

The Aviary is an oasis-like rooftop space located high above the buildings of William St. Boasting the largest rooftop space in Western Australia and beautiful views over Perth CBD this place welcomes you in, then makes it difficult to peel yourself away.