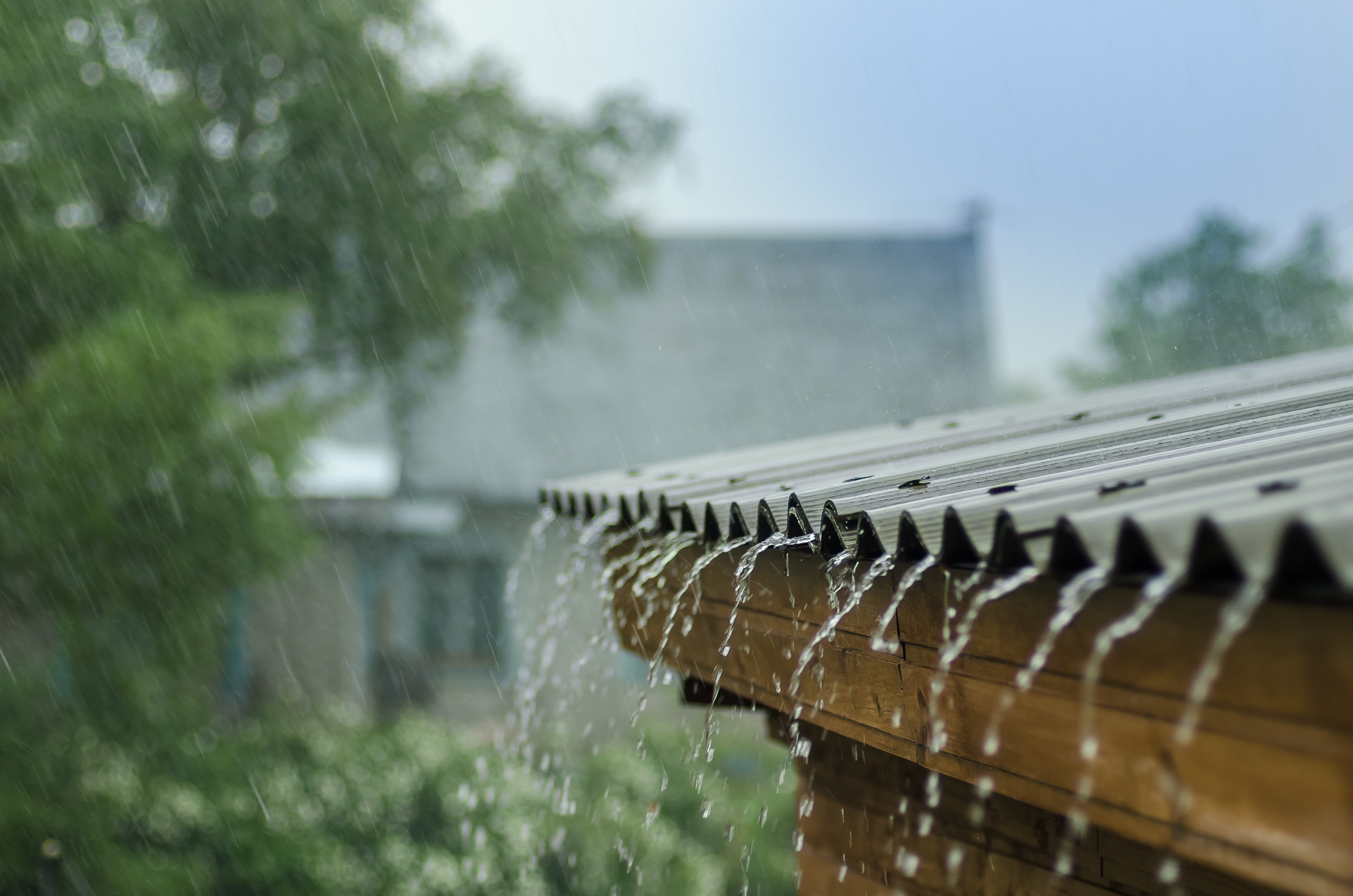 Heavy Rain and How it Can Damage Your Roof 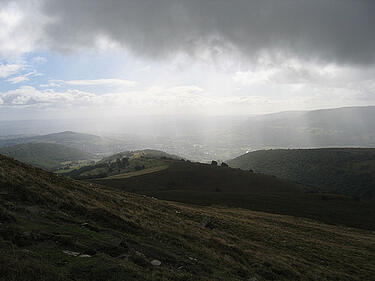 Queensland has been facing some substantial rainfall over the past number of weeks, and this week has been no different.

While severe storm conditions are often attributed to roof damage, even simple, constant and heavy rainfall can impact on your roof without the need of severe winds or cyclonic conditions.

Cracked tiles and heavy rainfall simply do not mix. As we’ve noted in prior blogs, the issue with cracked tiles is that they can create a path in which rain can seep through and start leaking into your home. But besides leaks and the possibility of water damage occurring via an access point in your roof, excessive water running through cracks and gaps in your tiles can hurt the actual ties as well.

What’s worth noting is that tiles are designed to withstand water damage, but this is when they’re whole and sealed. If your tiles crack or water manages to get into the actual insides of your tiles, this can cause progressive damage and weakening. This means your tiles could rot, in a sense, from the inside and break apart, making them a notable hazard during strong winds and other severe climatic conditions.

Depending on the design of your roof, this could all be another area where it could conflict with heavy rain and lead to damage. Typically, a poorly designed roof will sustain damage quicker, but it can be hard for the average person to identify what is bad design. One error can be a roof design where it inverts, that can create potential small pools on your roof where water can build up.

While this may not necessarily lead to damage, if your tiles or metal have sustained damage (such as cracking or rusting), having a pool of water build up on your roof may lead to it weakening. Furthermore, if the roof frames of your home have weakened, the increased weight of water pooling up on your roof could cause sagging or even damage your roof framing. A damaged roof frame will compromise the entire rigidity of your roof.

It’s a good idea to maintain your gutters on a consistent basis. This is because if your gutters become clogged with bits of debris such as twigs, leaves and dirt, the next time you get some heavy rain, all of this debris could either stop the flow of water running through your gutter and into your downpipes or it could push the debris into the downpipes and cause a blockage.

Either way, it means that water could build up in your gutters and have nowhere to go except lapping of the sides and rising back into your roofing, even if it’s just the edging. But if your roof does have any damages or leaks, having to deal with water that’s backing up will only make it worse. The better maintained your gutters, the less likely water will build up and seep into your roof or run down into your walls.

If you believe your roof has sustained any damage from the recent heavy rains in Brisbane, give Roo Roofing a call on 1300 734 148 to organise an inspection.