2019 is another year that’s filled with spectacular astronomical events.

However, while few heavenly sightings—like the supermoon, blue moons, solar eclipse, and the rare transit of Mercury across the Sun—won’t be seen in Australia and many parts of the Southern Hemisphere, we are still fortunate to have the chance to witness other astronomical events.

One of the anticipated astronomical events this year is the Eta Aquarids meteor shower. Created from the debris of the Halley’s Comet, the Eta Aquarids is set to happen from the middle of April until the end of May. It will peak on the night of May 4 up to the early hours of May 5.

If the sky is clear and there is no bright moon on the horizon, then you’re in luck. You should be able to catch 20 to 60 “shooting stars” every hour. That’s a lot of wishes to make, so start making your list early.

We have two solstices every year—one occurs in June and the other in December. While solstices are a common event, for people living in the Southern Hemisphere, the June solstice holds a special place. Why? It marks the shortest day of the year. For stargazers and night watchers, that means it’s the longest night of the year! This year, the winter solstice will happen on June 21.

Also, the winter solstice also signals a good time for people to start spotting the Aurora Australis (“Southern Lights”) in regions where the aurora is visible. The lights are usually seen in the far south; however, there is a possibility of sightings in areas as north as Queensland.

This July, look out for the partial lunar eclipse. As it gets between the sun and moon, the Earth will be casting a partial shadow on the moon. If you're in Australia, you should stay up late or get up early to witness the eclipse on the morning of July 17.

The “shooting stars” come from 3200 Phaethon, a nearby asteroid. In the past, this asteroid may have collided with another celestial body, creating the debris which we now see annually as the Geminids.

Unlike the earlier Eta Aquarids meteor shower in April and May, the Geminids will produce more sparks—100 to 140 per hour. However, the moon is forecasted to be bright on peak nights so better stay up late if you want to get a better view.

December 26 marks another eclipse. This time, it’s the moon’s turn to move between the sun and Earth.

This eclipse is a special one—it’s the annular type. As the moon is not close enough to Earth during the eclipse, it can’t block the sun entirely. This will create an annulus (a “ring of fire”) around the moon; hence, the name of the eclipse.

The annular solar eclipse can be seen in the Middle East, South Asia, and Southeast Asia. Australia is not in the eclipse’s path, but people in Western Australia have the chance to get a glimpse. The eclipse will happen between 10:29 AM to 4:05 PM.

Get a nice view of the sky

What better way to stargaze or watch the heavens than from the rooftop or terrace of your own home. Not only is this a great romantic idea; it’s also an excellent way to bond with family and friends. The rooftop will surely provide a great view of the sky during the day and night. Better yet, it’s uncrowded (it’s your space anyway), and you’re safe from passing vehicles on the road.

However, before you go spending time sitting or lying on your roof, you have to check what kind of condition it's in. It's not safe to be on roofs that are old or damaged, you don't want to slip or cause further damage to the roof surface.

Periodic roof checks and regular maintenance are part of the job of a responsible homeowner. You can perform roof checks yourself, but if there is any work that needs to be done, it's best left up to the professionals. 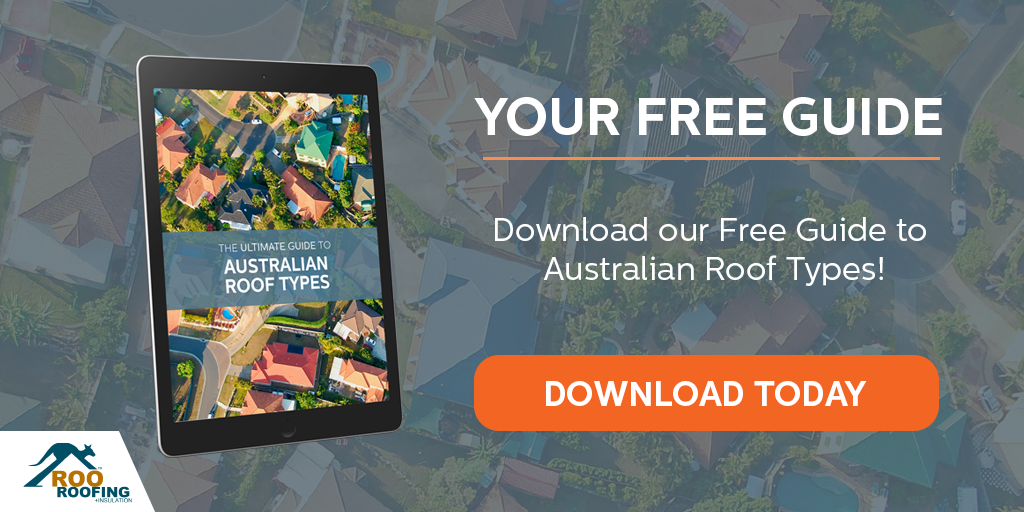